On a chemical level, Indica and Sativa strains are different in their composition of the cannabinoid content, as well as in the balance of other compounds, such as terpenes and flavonoids.

Today, thanks to current breeding techniques, both Indica and Sativa strains can be found with varying THC/CBD cannabinoid concentrations.

In general, the effect of sativa strains is often described as a strong and uplifting head high. 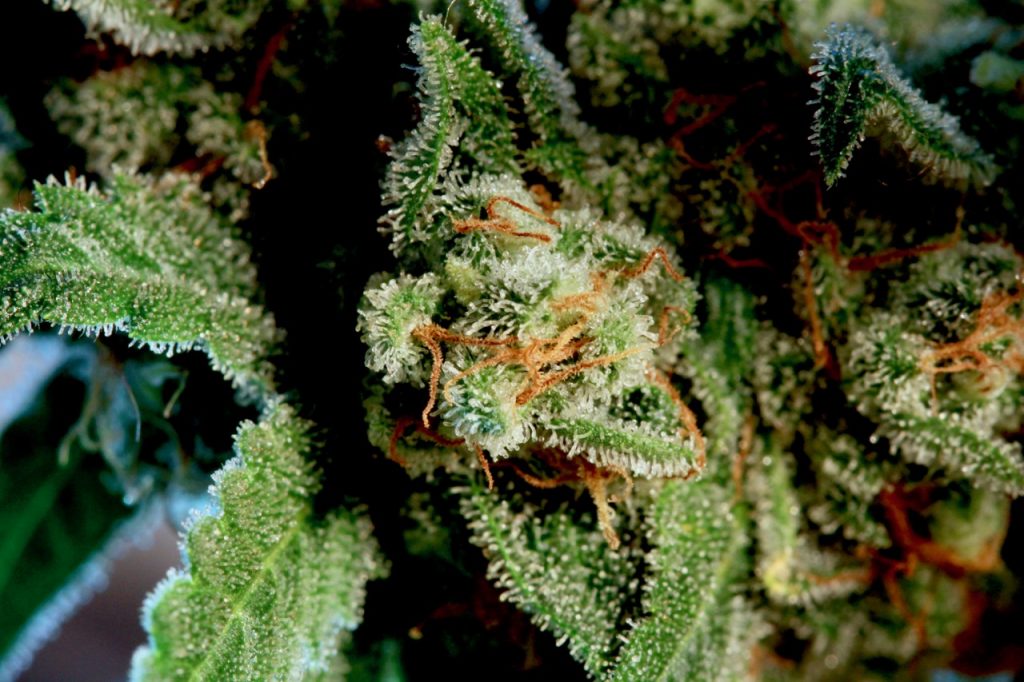 The use of cannabis to combat nausea isn’t a new phenomenon. The United Kingdom (UK) Department of Health administered a synthetic variant of THC to battle nausea back in 1983 and since then, patients have found that smoking marijuana is far more effective than other medicinal capsules.

The reason behind this is simple. According to the American Cancer Society (ACS), when taken orally, THC takes hours to absorb fully and therefore can not provide immediate relief. Smoking or vaporizing cannabis allows the THC to enter the bloodstream much faster and as a result it will inhibit nausea in your brain and settle your stomach within moments.

A team of researchers from the University of California, San Francisco recently published a study in The Journal of Neurosciencecentered around the endocannabinoid system and its role in the treatment of migraine headaches. According to their findings, the activation of cannabinoid receptors in the brain may help modulate pain signals.

A team of researchers from The Netherlands published this study in the journal European Neuropsychology this month; it focused on the effects of tetrahydrocannabinol (THC) on humans while processing emotional content.

Because sativa strains may cause feelings of alertness and optimism, many patients prefer to medicate with this type of cannabis during the day.